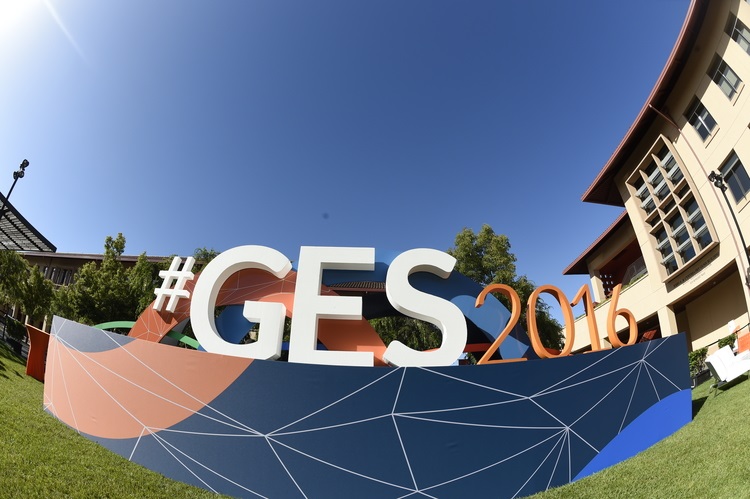 This summit is the 7th installment in a series previously hosted by the United States and the governments of Turkey, the United Arab Emirates, Malaysia, Morocco, and Kenya.  By bringing the Summit back to the United States, President Obama is highlighting his commitment to building bridges that help us tackle global challenges together.

Speaking about the Summit, Ms. Oulayphone stated, “I highly expect to gain new knowledge from world leaders and prominent entrepreneurs and to bring back that knowledge to apply in Laos.”  She went on to say, “I’m so curious to know why people become successful even though they start from humble beginnings.”

Ms. Oulayphone is the owner of ACE English Center in Sivilay village, Saythany district in Vientiane. She opened her center over a year ago and has worked with more than 100 students at the Center.