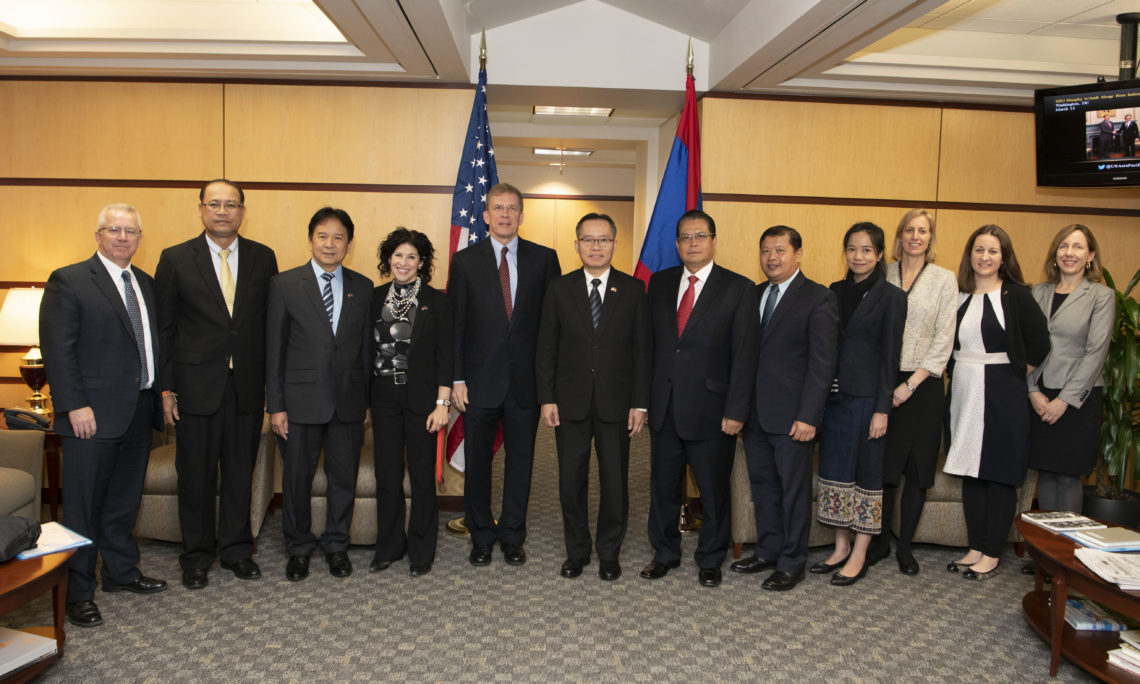 Principal Deputy Assistant Secretary for East Asian and Pacific Affairs W. Patrick Murphy and U.S. Ambassador to Laos Rena Bitter led the U.S. delegation, with senior representatives from the U.S. Departments of Defense, Homeland Security, Commerce, and Agriculture; the Office of the U.S. Trade Representative; and the United States Agency for International Development.

The delegations agreed to continue to expand ties in accordance with the 2016 Joint Declaration on the Comprehensive Partnership between the United States and Laos, and to explore new areas of cooperation.

U.S. and Lao officials discussed regional issues, including fostering a free and open Indo-Pacific, upholding the rule of law in the South China Sea, and countering transnational organized crime.  The U.S. delegation thanked Laos for its role as the U.S. Country Coordinator within ASEAN, and especially its efforts as co-chair of the March 28 ASEAN-U.S. Dialogue.  U.S. officials also reaffirmed the importance of ASEAN centrality and U.S. commitment to a strong bilateral relationship based on respect for Lao sovereignty.