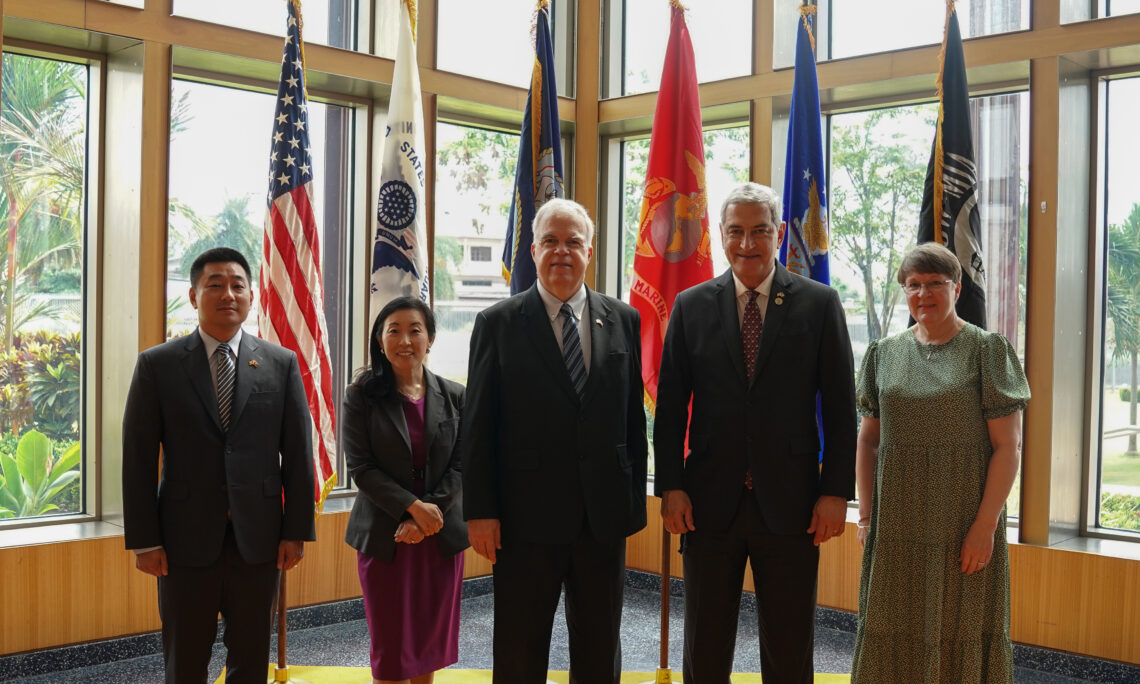 The United States and Lao governments have worked closely together for over 37 years on this humanitarian mission to find and recover unaccounted-for American servicemen.  Since 1985, both governments have accounted for 288 of the 573 Americans missing in Laos at the end of the war.  “Time is our greatest enemy and with witnesses and veterans aging quickly, as well as the effects acidic soil, it is ever more crucial to complete this mission before the opportunity passes,” said Director Kelly McKeague.

The POW/MIA mission has provided continuing opportunities to strengthen the bilateral relationship. Despite the unpredictability resulting from COVID-19, Joint American and Lao teams completed five successful consecutive missions since April 2021.

Each Joint Field Activity (JFA) can involve up to 65 U.S. personnel plus Lao counterparts.  Together, both countries work together on investigations and excavations throughout the country for periods of between 30 – 45 days per JFA.  Recovered remains believed to be those of Americans are transferred to DPAA’s laboratory in Hawaii for further analysis and identification by forensic anthropologists.