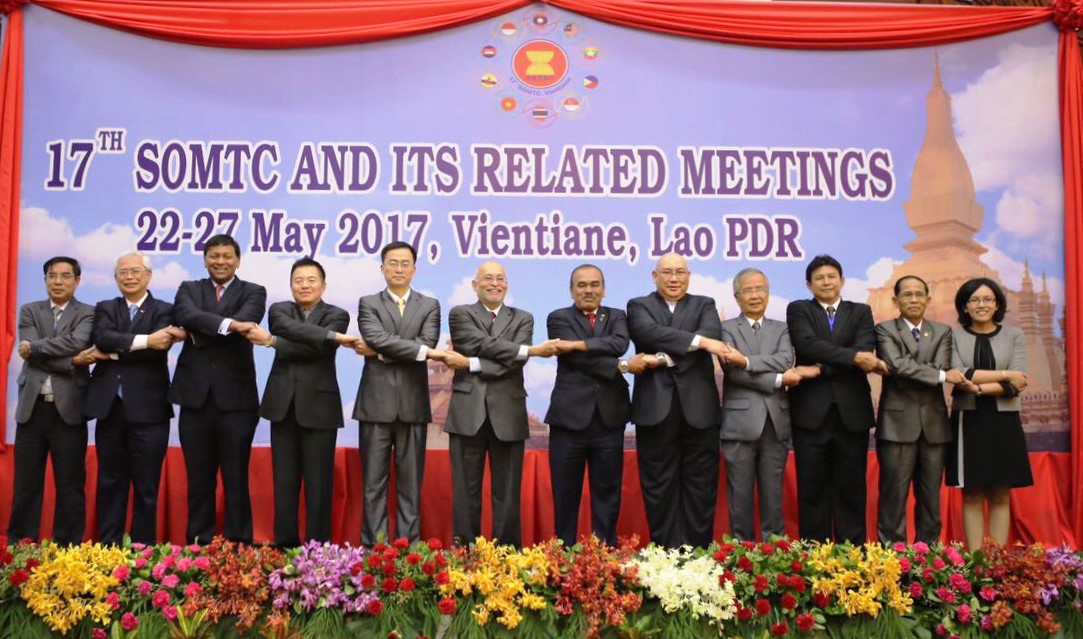 While in Vientiane, Deputy Assistant Secretary Arvizu met Deputy Minister of Agriculture and Forestry H.E. Mr. Thongphath Vongmany to discuss how wildlife trafficking strengthens illicit trade routes and promotes corruption, and encouraged continued collaboration between the Wildlife Working Group co-chaired by the U.S. and E.U. embassies. He also met with the Deputy Minister of Justice H.E. Mr. Bounsavath Boupha to discuss U.S. support for the Legal Sector Master Plan, which is the major project for justice sector reform and strengthening within the Lao PDR.

In addition, Deputy Assistant Secretary Arvizu spoke with Vice President of the State Inspection and Anti-Corruption Authority (SIAA) H.E. Vilayvanh Bouddakham about Laos’ efforts to combat corruption as well as U.S.-supported training on anti-corruption and fraud investigations.  He met with Brigadier General Sisavath Keomalavong, Head of Cabinet Office, Ministry of Public Security, to discuss collaboration to combat transnational crime, including counternarcotics and trafficking in persons, as well as training for financial investigations.

Ambassador Arvizu also met H.E. Vathana Dalaloy, Deputy Governor of the Bank of Lao PDR, to discuss anti-money laundering efforts in Laos and future opportunities for continuing cooperation.  He concluded his trip to Laos with consultations with other ASEAN delegations to the SOMTC and the SOMTC + U.S. Consultation meeting on May 26.